What can be expected after the 20th September election? 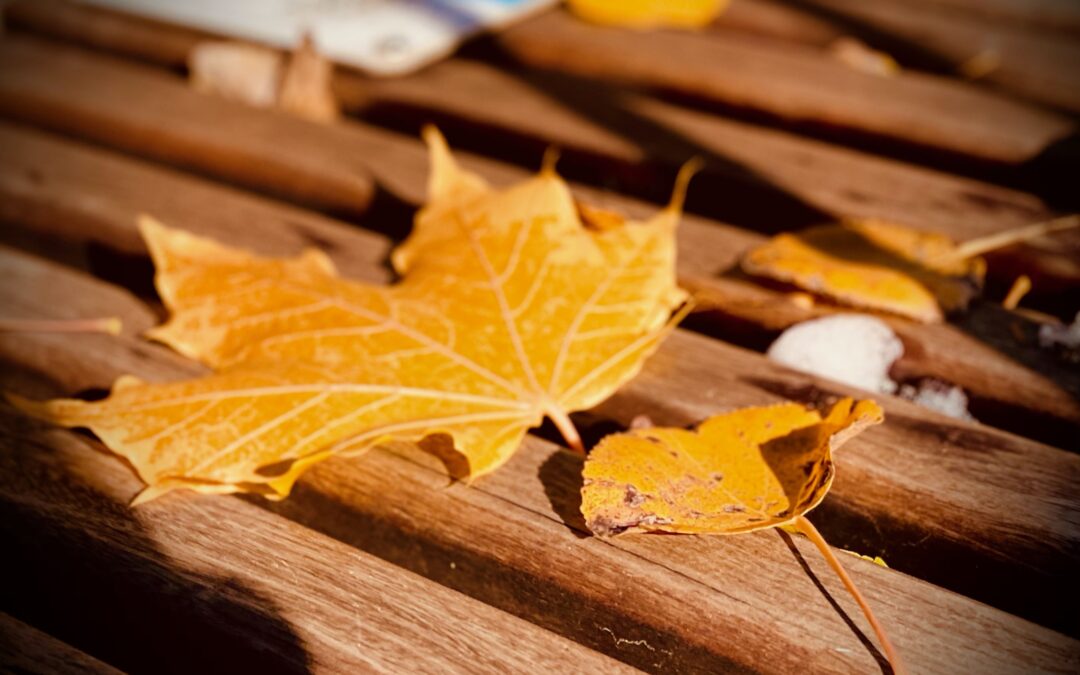 The federal election just took place in Canada on September 20th. It will now shape what the immigration policy of Canada for the next 4 years will be.

Though as per the constitution of Canada, immigration falls under the shared jurisdiction of the provincial as well as federal government; it is the federal government that always has the final say in immigration matters. To be perfectly precise, IRCC (Immigration, Refugees and Citizenship Canada) is a federal body that determines the immigration policy for the entire nation as well as allocations for each province.

However, IRCC also gets its instruction from the ruling party that is in the federal government. So, the party that rules the government impacts the immigration policies greatly. While there were many speculations going on regarding the result of the election, the Liberal Party of Canada under the leadership of Prime Minister Justin Trudeau won the election and is going to form the federal government for the third time.

It will take the governing party and the Prime Minister to determine the Cabinet members and other crucial appointments. During this interim period, IRCC will continue to process new applications for different streams like express entry and provincial nominee programs. Plus, it will continue to carry out its duties. Nevertheless, what will not happen during this interim period is the implementation of new policies as well as programs. Once the new government takes the helm, IRCC implements new policies and programs under the guidance of the federal government.

Once the prime minister chooses the cabinet, the transition from the old to the new government takes place. During this time, Prime Minister Trudeau will also issue mandate letters to each cabinet minister. The mandate letter will instruct each minister to prioritise certain policies as per their department. It also includes the Immigration Minister. The policies that will be asked to prioritize in the mandate letter of the Immigration Minister will set the course of action for IRCC in the next four years. Most likely, the new mandate letters will be handed out and made public before the winter holidays. So, it will provide a clear picture of what policies and programs will be introduced under the IRCC.

Since the Liberal Party has won the election for the third time, Mendicino is expected to remain the Immigration minister. Also, it is most likely that some new policies will be introduced in the mandate letter while continuing the old policies outlined in the previous mandate letter. The next big thing for the Immigration system will certainly be proposing the 2022 to 2024 Immigration Level Plans. Expected to be announced by March 2022, it will announce the plans of the IRCC till the year 2024. Nonetheless, it is expected to be in line with the goal of Canada to welcome 400,000 new immigrants to the country every year.

While we wait for the new policies from the Trudeau government following their third win in Canadian elections, IRCC continues to make express entry draw every 2 weeks. 205 draws have been made to date with the 205th one on 14th September 2021. This will continue to happen at the same speed and new ITAs will be sent to the applicants every two weeks.

But we are yet to have an FSW draw in the year 2021. The primary reason for this has to be the ongoing Covid-19 pandemic which is preventing Canada to welcome new candidates from other countries to ensure safety for its citizens. Last year, it was seen that few FSW draws were made in the second half of 2020 when the pandemic was in control. The same thing can be expected as well. But it all depends on the policies made by the Trudeau government. So, it’s better to wait till the mandate letters are handed out.