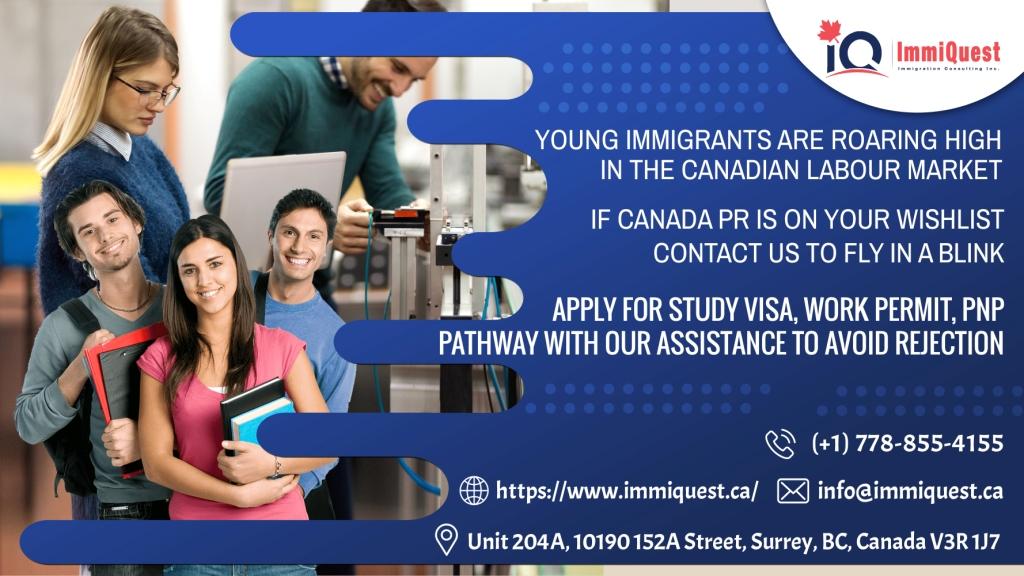 Canada holds the reputation of being the most welcoming country and with their new immigration programs, now the country even gives shelter and asylum to refugees.

Foreign individuals living at some kind of risk in their own country and not getting needed protection for the same can migrate to Canada, settle and eventually earn permanent residency status. Individuals fearing persecution or looking for refuge are allowed to stay in Canada as a refugee.

The decision for recognizing an individual as a refugee rests solely on The Refugee Protection Division of Immigration and Refugee Board. This is an independent board that decides whether the candidate can earn refugee status or not.

Immigration and Refugee Board of Canada recognizes two general types of refugees:-

Persons in Need of Protection: Ideal for any individual who is residing in Canada on a temporary basis and has the risks of getting tortured or killed, if they are sent back to their home country. In addition to that, if the person is subjected to any sorts of risks or punishment or ill-treatment and

Convention Refugee: People who are living outside their own country, has fear of persecution and not getting the deserved protection in his/her homeland. There are categories on which the fear can be based upon in order to be eligible for the Convention refugee program:-

Individuals who consider themselves as Person in Need of Protection or Convention refugees can claim protection upon entering the Canadian borders. An application had to be submitted to the Convention Refugee Abroad Class.

If the person is living in a refugee-like condition but does not categorize or qualify under the Person in Need of Protection or Convention Refugee groups, can seek protection under Country of Asylum Class.

People who personally are affected or continue to get affected because of Civil War, Armed Conflict, or Violation of Human Rights fall under the Country of Asylum Class.

The immigration officer takes the final decision of whether the applicant is going to be recognized under the Country of Asylum Class.