Travel to Canada updates from India and other countries 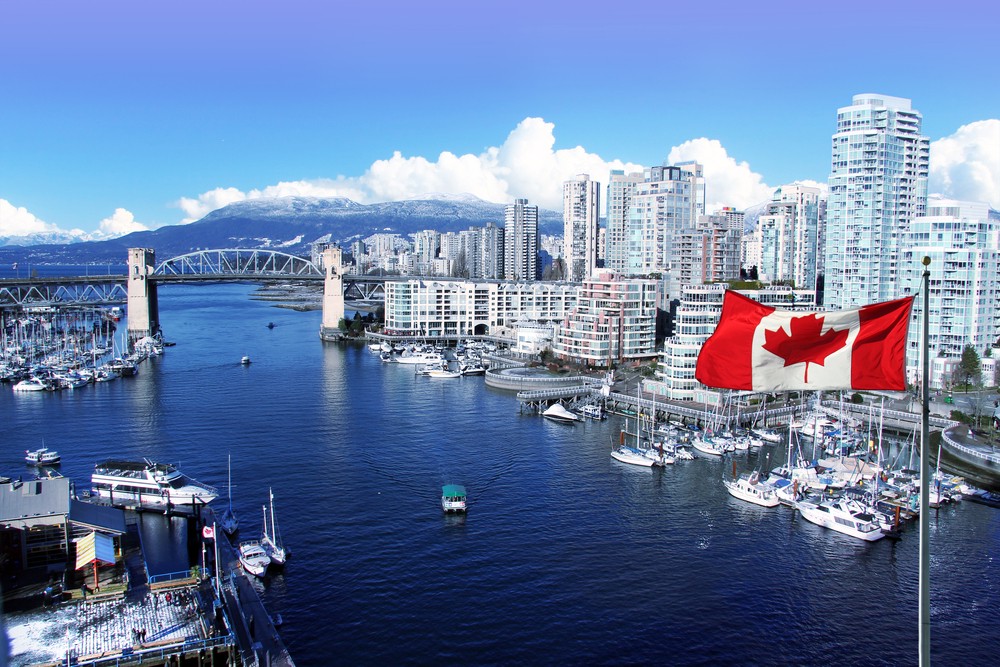 The covid-19 pandemic did what nobody ever envisioned to happen. The borders of Canada were closed tight for everyone other than the essential travellers. This was an important step that the Canadian government took to ensure safety for Canadian citizens and residents by curbing the spread of the deadly virus.

After 16 months of the strict travel ban, the Canadian government has decided to open the borders and welcome visitors from different countries. However, there are some restrictions in place that every visitor must follow to be allowed passage through the Canadian borders. So, let’s take a detailed look into the travel policy that Canadian authorities have put in place.

The first country that needs to be addressed in this blog has to be India. Every year Canada sees a large number of visitors from India. Nevertheless, continuous flights were completely shut down from India to Canada due to the pandemic. As the spread of the virus has gotten under control in both countries, the Canadian government has resumed continuous flights from India from 27th September. Non-stop flights from Delhi to Toronto and Vancouver have been resumed. Also, both Air India and Air Canada have been allowed to run their flights on these routes following 27th September.

However, every traveller is required to meet certain conditions in order to be allowed into Canada. Firstly, the visitors need to be fully vaccinated. They need to be vaccinated by any mix of the vaccines approved in Canada such as AstraZeneca/ Covishield, Pfizer and Moderna. If the visitor has taken a single shot of the Johnson & Johnson vaccine, they will still be allowed in Canada. Furthermore, the traveller must have been fully vaccinated more than 14 days prior to their date of travelling to Canada.

More importantly, the travellers need to have a valid PCR test result taken within 72 hours of travelling to Canada. It must be noted that only people with PCR test reports are eligible for travelling. The report of antigen test which is sometimes referred to as the rapid test will not be accepted and the traveller will be turned back. Also, the test result must have been obtained from a laboratory that has been approved by the Canadian authorities and the test result is needed to be submitted in the form of a QR code to the relevant authorities.

For people travelling to Canada from India, the Genestrings Laboratory in Delhi Airport has been approved by the Canadian government. So, people with a proper test report from this laboratory will only be eligible to enter Canada.

While the travel bans have been lifted and the Canadian borders have been reopened, there are still several restrictions in place. So, if you are planning to travel to Canada, it is advisable to get fully vaccinated and stay updated with all the latest updates from the Canadian government to have a wonderful travel experience to Canada.